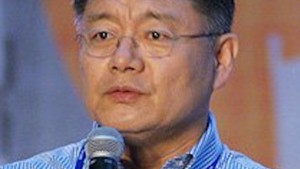 Sometime in the last two days of January, Hyeon-soo Lim crossed the land border from China into the north-eastern corner of North Korea. This was nothing particularly special for Mr. Lim, the senior pastor of one of Canada’s largest Korean churches. He had been to the Hermit Kingdom more than 100 times before.

He was expected to call home on Feb. 4. When he did not, the church initially did not panic. But more than a month has passed with no word, and his church is worried Mr. Lim has been detained in a country that has jailed several foreign Christians in recent years.

“He’s not a tourist that wandered off. He knows the language, he knows how to behave in a way that’s not offensive to the government.”